Otherkins,Therians and Starseeds alike ! Come to this Paranormal website !

Therianthropes typically see themselves as being an animal on an integral and personal level. Most therianthropes have always felt like an animal ever since they were little, and grow up with these feelings. Even if they awaken to them later in life, they were always there, and the signs were always there. Many therians have to figure out what these feelings mean and what animal they are through a process called introspection. Some therians have spiritual explanations for their animalistic experiences, while others have psychological reasonings, with a controversial minority feeling they have physical genetic traits that explain their therianthropy. Most therianthropes can at least acknowledge their human body, if not the current reality they are living in, and many can function in society without a lot of problems. There is no cure for therianthropy.

I actually disagree with the idea that clinical lycanthropy has anything to do with therianthropy innately. Most clinical lycanthropes are disconnected from reality in a way where they would be unable to function properly in society. I've heard of clinical lycanthropes who believe they've been cursed to be an animal and lack transformation beliefs yet still qualify as delusional because of the strange sudden onset of these beliefs, and their inability to keep it under wraps and their often advocated urge to attack others. Whereas even the most shift-eager therians rarely express a desire to harm others because they will be shifting into an animal, and oftentimes therians struggle to shift. It's not an easy, spontaneous process, whereas for clinical lycanthropes it can be extremely easy, with some even "shifting" in public without a care in the world.

Even if a therian does believe they can physically shift that wouldn't qualify as a delusion unless it was seriously affecting their day-to-day life and they couldn't manage, or were attacking people. Sure, many people would argue otherwise, but that is a key difference that distinguishes therianthropes from the violent or depressed lycanthropes. One keeps to themselves and can alter their beliefs as new info comes in, the other is forthright about shapeshifting and often goes about these things in an unhealthy and disorganized manner. These differences are also what distinguishes therianthropy from being any sort of mental disorder- most therianthropes are psychologically healthy despite identifying as an animal, and can reason and function in society.

In short, the differences between all are as follows: clinical lycanthropy is a psychological disorder in which a person suddenly experiences being an animal in a psychotic way which poses a threat to themselves or other people, whereas therianthropy is an identity in which a person feels they are a non-human animal on an integral level. Shapeshifting beliefs are not automatically harmful or a threat, and only qualify as such if they're harming a person or otherwise causing distress or making it impossible to function. One can be a clinical lycanthrope and a therian, or delusional and a therian, but they're not innately related or the same.

Kattimani, S, Menon, V., Srivastava, M.K. & Aniruddha Mukharjee, A. (2010). Ophidianthropy The case of a woman who ‘turned into a snake’. Psychiatry Reports. Located at: http://www.priory.com/psychiatry/ophidianthropy.htm

Shrestha, R. (2014). Clinical Lycanthropy: Delusional Misidentification of the “Self”. The Journal of Neuropsychiatry and Clinical Neurosciences, 26:1, E53-E54
Located at: https://neuro.psychiatryonline.org/doi/pdfplus/10.1176/appi.neuropsych.13030057 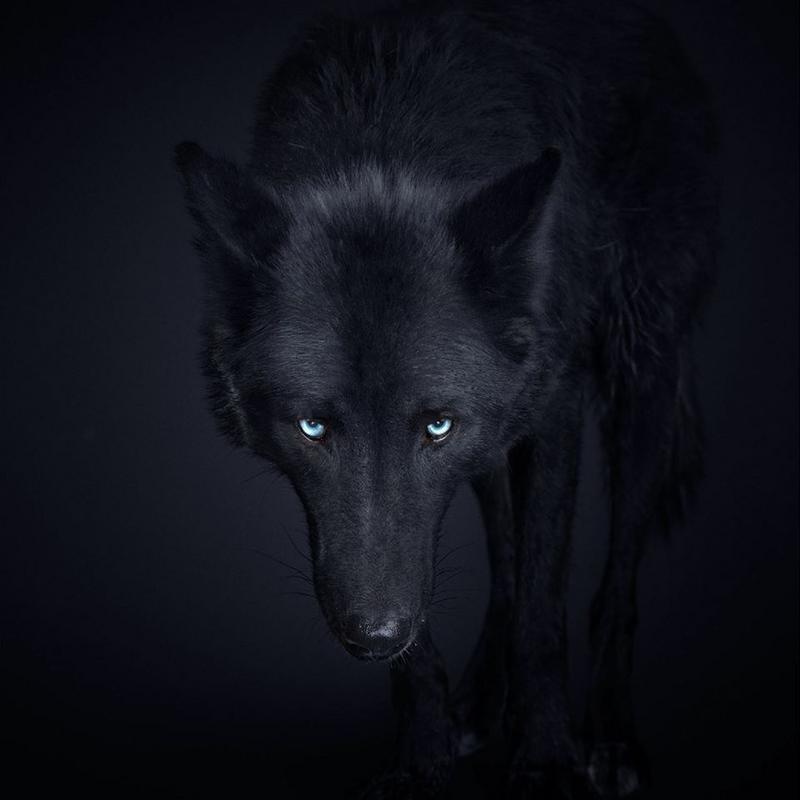 Silver Black wrote:Thank you SO MUCH for posting this, it will clarify a lot for people.  * mega hug. thank you for your contribution. I needed this.

You're welcome! I notice that many people seem to think that modern therianthropy (especially when talking about shapeshifting) is just a milder form of clinical lycanthropy, but almost every journal on clinical lycanthropy and its effects seems to contradict this comparison, so I wanted to discuss it. Unless therianthropy is a mild psychotic disorder one's born with (in which case it's amazing that we all can manage without medication and therapy) I see no reason to lump the two together.

I do agree it is quite rare, at least rare in the sense of being heard of but not rare in the sense of it happening. Not so long ago there has been a flux in therians who shun their human side and simply say they're a [insert animal] and to the extent of lashing out or acting like said animal in their daily lives in a psychotic way that has shown to be a danger to themselves and those around them.

I wouldn't call it clinical therianthropy but it can be considered a mental illness that they so happened to somehow find their way into therianthropy and take it to a dangerous level.
_________________
Meinkráka
Gmmleið
Inn bundnai áss 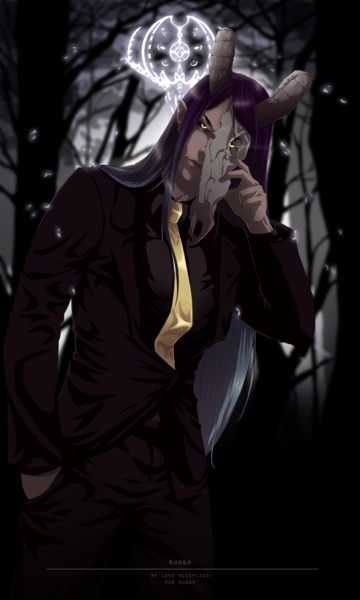 Your Kin self Information Sheet
Name of your kin self : : Nature
What is your kin type ? :
Describe it Physically : :

Love this article, I'm pretty sure my mum must have thought this when she went to the doctor behind my back. 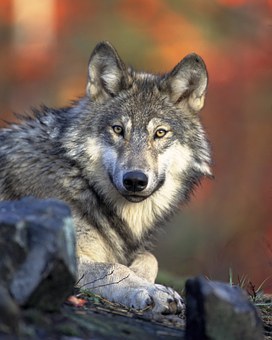 Rune wrote:Love this article, I'm pretty sure my mum must have thought this when she went to the doctor behind my back.

Not for me, the doc just told her if I wasn't hurting myself or others, it was ok

If you still see our crow, that either means

you are NOT REGISTERED

If you are leaving, well, we wish you a wonderful day.

Either way, thank you for your visit !

ALREADY REGISTERED ? WOW thanks !! All you have to do now is to

Log In when you are in the MAIN HALL